In accordance with the instructions brought about due to the COVID-19 Virus, The GORBA GENERAL Meeting to be held on; Wednesday 25th... 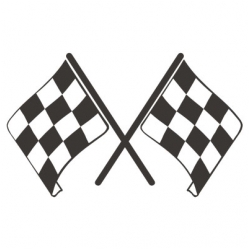 The Geelong Off Road Buggy Association (GORBA) is a “not for profit“ Off Road Racing Club. 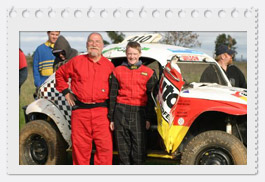 We pride ourselves on family involvement, competitive and social friendship, vehicle preparation and racing opportunities.

GORBA organises races at the Avalon Short Course Track and at a longer track at Moyston near Ararat.

You do not have to have the biggest or best car, buggy or 4 wheel drive to compete, so long as the entered vehicle has a current CAMS logbook, its drivers, co-drivers & navigators are CAMS licensed and the vehicle passes the required level of scrutineering you can race.

The Club holds its own Championship Series, but also supports other events such as the Mallee Shields and Victorian Championship. We also have members competing right up to National Level.

We are represented in nearly all of the different classes of off road vehicles from Pro Buggies through to Production 2WD cars.

The Club also offers social events and welcomes all level of membership’s, from a non-competitive Social Membership to a Junior, Single or Family Membership.

4x4 Races are held at various locations over Victoria (and Interstate as part of other championships), and often involve a weekend away camping and relaxing. The Club has members from all over Victoria and membership is not limited to the Geelong region.

The GORBA Committee meets once a month during 11 months of the year and the meeting has an open forum for all members to raise options or ideas. (The 12th month is set aside for parties and Santa’s wish list).

We encourage new members to join for racing or social events and for former members to resurrect their car, buggy or 4x4 and come out racing.

Cheers from the GORBA Committee. Get started now and download your Membership Form here.